Please note: Some of the links below are affiliate links. You are welcome to purchase these books anywhere.

These are the main textbooks used in this course and are needed almost daily. 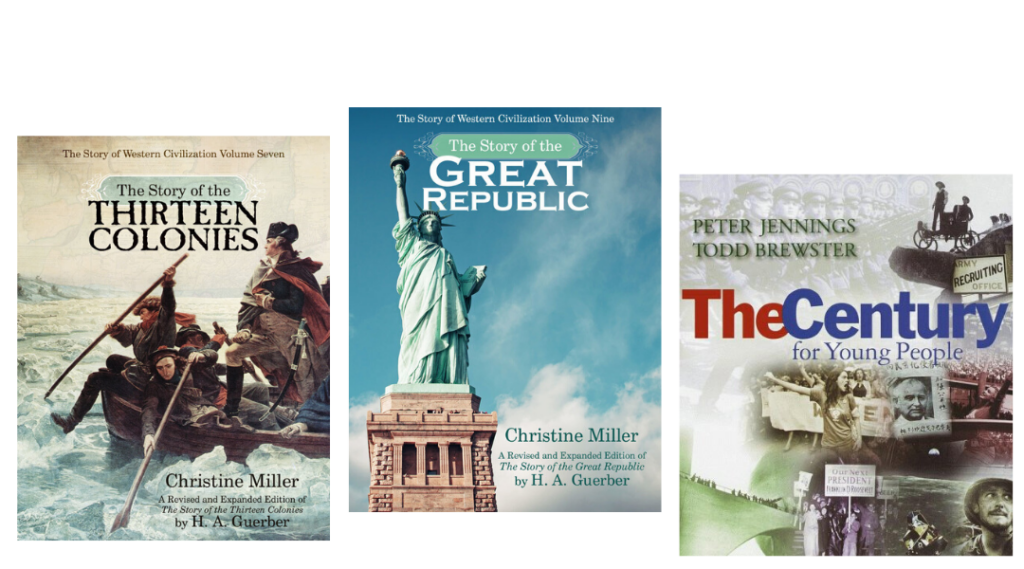 You will build a timeline and a notebook with your children this year. The following resources are not necessary but can simplify things. 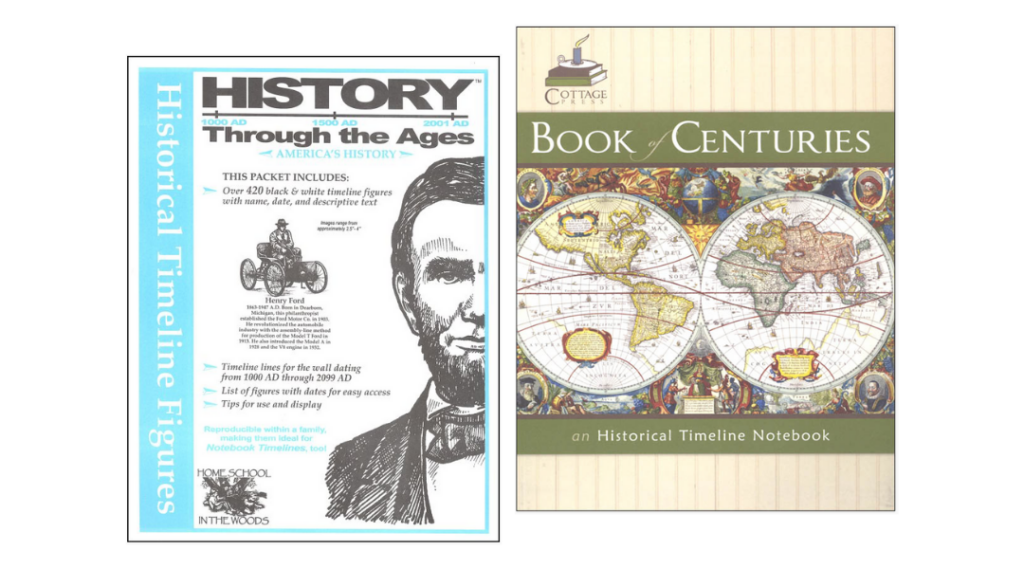 These additional books are required for high-school students.

All other books are optional. Feel free to substitute other editions (including free copies available online) or entirely different books on the same subject. As you can see, there are more books listed than you will have time to read! Unless you intend to spend several years on American History, do not try to read every book listed. Choose books which most interest your family or that cover subjects which are especially important to you.

Books That Can Be Read at Any Time: