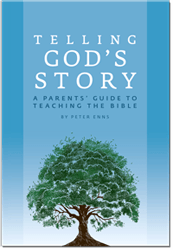 END_OF_DOCUMENT_TOKEN_TO_BE_REPLACED

Our 2021 Homeschool Family Conference starts August 1 -- and it's free! Click to Register.